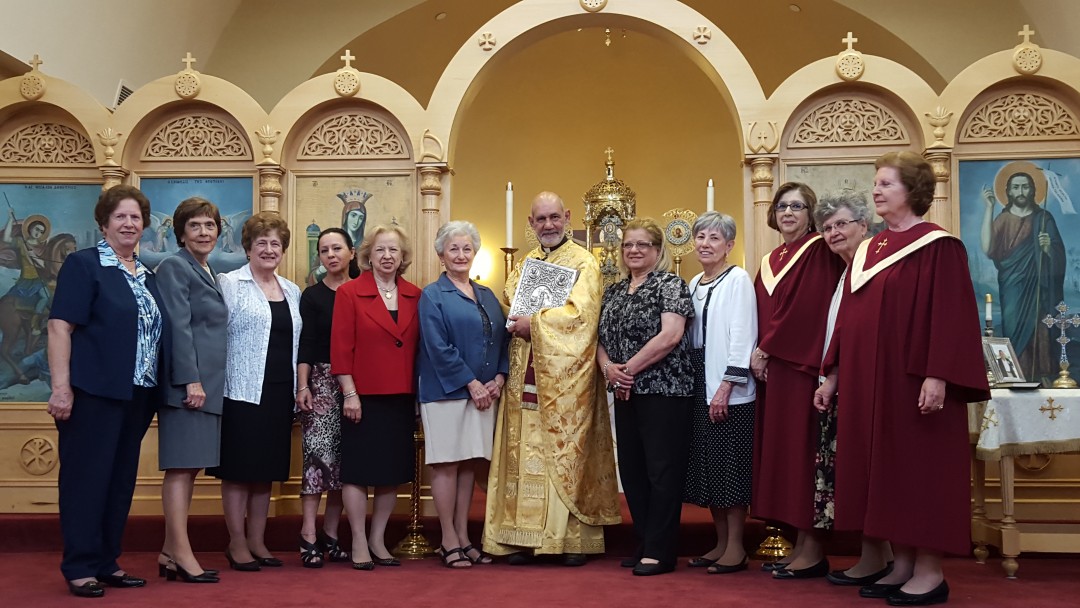 Philoptochos, meaning “friend of the poor”, is a philanthropic organization of the Greek Orthodox Archdiocese of America, both nationally and internationally.

What is the Mission of Philoptochos?

To preserve and perpetuate the sacredness of the Greek Orthodox Archdiocese, through programs, lectures, seminars, and other educational resources. Formulating plans and methods to voluntarily aid the poor, the destitute, the aged, the sick, the unemployed, the orphaned, the imprisoned, the widowed, the handicapped and the victims of disasters.”

When Did Philoptochos Start?

Though the beginning of the Philoptochos Society can be traced to 1894 in New York City, when hundreds of immigrants were arriving daily in the United States from Greece, Asia Minor, and Constantinople, the first Ladies Philoptochos was officially established at the Holy Trinity Church in New York City in 1902.

How is Philoptochos organized?

Philoptochos functions from an administrative and membership basis on three levels, as follows: The National Board, The Metropolis Board of each Metropolis, and the Philoptochos Chapter of each Parish. Each local chapter is a member of both the Metropolitan and National Philoptochos organizations.

Women of the Greek Orthodox Faith who are at least 18 years of age are eligible for Full Membership in the Society.

Why Should I Join?

As the philanthropic heart of the Greek Orthodox Church and the Greek Orthodox Archdiocese of America, Philoptochos symbolizes the basic characteristic and teaching of Christianity, which is charity in all of its forms. Philanthropy is a tradition of the Greek Orthodox Church that dates back to the Byzantine Empire. It is identified with love and active feelings of benevolence toward any person, independent of the person’s identity. We, the Greek Orthodox Ladies Philoptochos Society, have held fast to this tradition of philanthropy, and we have fervently strengthened the sense of love and compassion for all individuals that are in need. Thus, joining Philoptochos really means actively living and practicing our Orthodox faith. It also means being an important part of a truly dynamic force of humanitarian outreach, whose impact is, simply stated, tremendous in scope and widespread in breadth. There can be no better response to the question of why join Philoptochos than to say your membership is the manifestation and witness of your faith as an Orthodox Christian. As our Society evolves, our members experience the satisfaction of participating, giving and sharing in our most worthy philanthropic endeavors, as friendships are made and a connectedness between individuals is nurtured. Let us encourage all of our friends to become a part of this enriching and fulfilling experience.”